Defeat does not Brighton the Mood 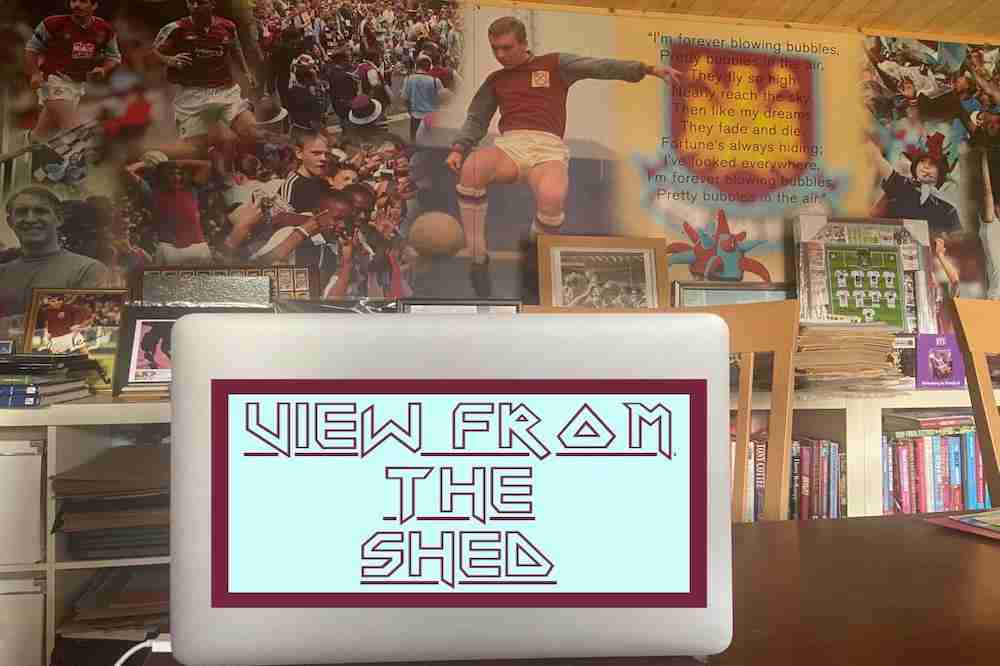 The Brighton defeat was as disappointing as a result you could find for West Ham this season. We started the season on a high; results tailed off as the season dragged on, but Europe was a joy. The chance to finish above Manchester United and take direct entry into the Europa League again was tantalising close. It seemed to be in our hands at halftime, with us leading 1-0 and United losing at Palace by the same scoreline. Every fan will have their theory of why we seemingly collapsed in the second half to continue the poor record against Brighton in the Premier League. For me, it looked like a tired team finishing the game that had run out of ideas on attacking play. A sharp contrast to the start of the season when our form looked so good.
As a fan base, we have much to be grateful to David Moyes for. He has turned the club from relegation fighters to European challengers in such a short space of time that we have missed out on the boredom of mid-table mediocrity.
That does not make me think he is devoid of any criticism, as day indeed follows night. Then a West Ham defeat is followed by a section of the fanbase using social media to vent their anger at anyone and everyone at the club for the failure. While I don’t get the knee jerk reaction nor feel the need to do the same, Moyes’s use of substitutes never fails to baffle me at times.
In a game where a draw leaves you with the same outcome as a loss, surely you would try earlier than the 81st minute to bring on fresh legs to see if the draw could be turned into a victory. He did the same in Frankfurt, seemingly putting his faith in the eleven he chose to start the game. That is noble of him and shows great belief and loyalty to his team, but considering he was in favour of moving to five substitutes, his leaving it to the last quarter of the game to try to change it is the only criticism I would level at him.
This season, our final league position was not decided by the result away against Brighton on Sunday. The results across the whole season defined it.
Losing the last game of the season always seems more deflating than other defeats, mainly due to the league position that was possible with a victory. The fact that a second consecutive top 6 finish was so close heightened the disappointment for many, but I hope it does not cloud the judgement for those on the season as a whole.

I will endeavour to give a full season review later in the week, so look out for that.

Big Thanks to the boys at Claret & Booze, Nick Gary and John and Stelios at West Ham Voice for the shows they put out and the content they put up on here.
Richard Dodds is a legend for his Away day Roundups that give us non away day fans a flavour of what goes on away from the ground by the travelling army.
Lastly, I’d like to thank Andy at ADL media for his dedication and excellent work on the site. The outstanding features are mainly down to him alone, and while the door may have my name on it, it’s the team behind the scenes that do the most significant amount of work.