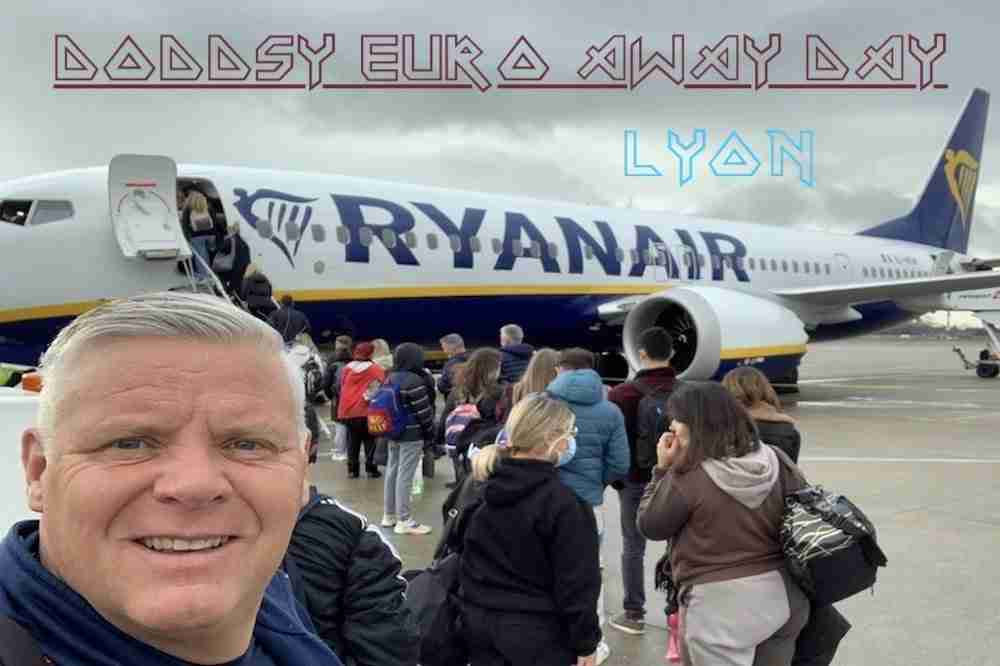 Doddsys Awayday round up part two on our quarter-final Tour 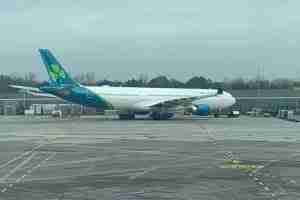 Well after arriving at Lyon airport at 3 o’clock I did wonder what the point of bringing my Covid vaccination certificate and passenger locator form for France was,
as the border control had no interest in looking at anybody’s which did make me chuckle

Bag dropped,A quick shower and it was off to a karaoke club on the outskirts of the town to grab some food and the obvious beers.
two hours of singing and drinking got us in the mood and back to town we went 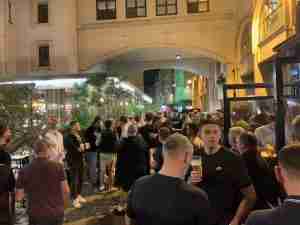 It all started to be a big game of hide and seek as everyone was talking about Lyon fans in the area coming our way.
This but never materialised and as it got to 9 o’clock it was clear the police had ordered for all the bars in the area to be closed down
due to advise that Lyon were going to come our way 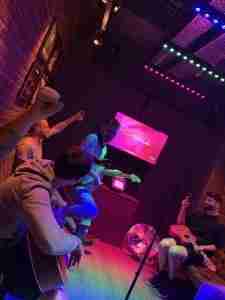 As I write this I currently have no reports of any trouble
West Ham fans were well-behaved where I was,but match day is going to be very interesting
headed back to the hotel at 12:30am
well I had been up for 22 hours so it seemed the right thing to do