Hungary and The Birth of the West Ham Way 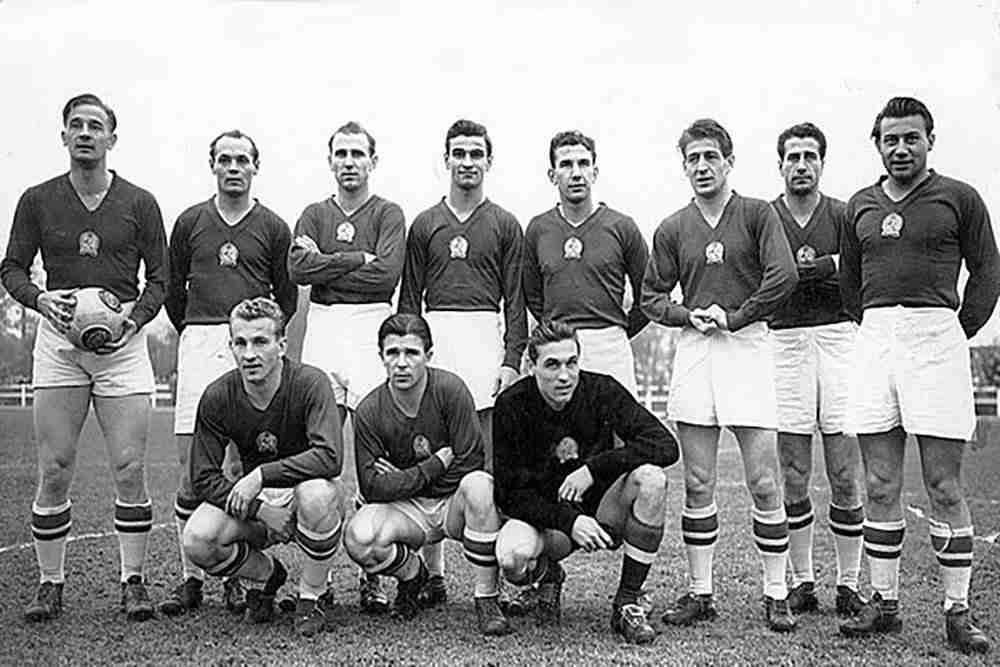 As England prepare to face the Hungarians in the Nation League, perhaps it is an excellent time to look back on a previous game England played against them, a game that affected many of those that witnessed it and directly affected the future of West Ham United to this day. It possibly helped to shape the club from the second-tier run of the mill into the club that supplied Three world cup winners and gave itself the title of, The Academy of Football. 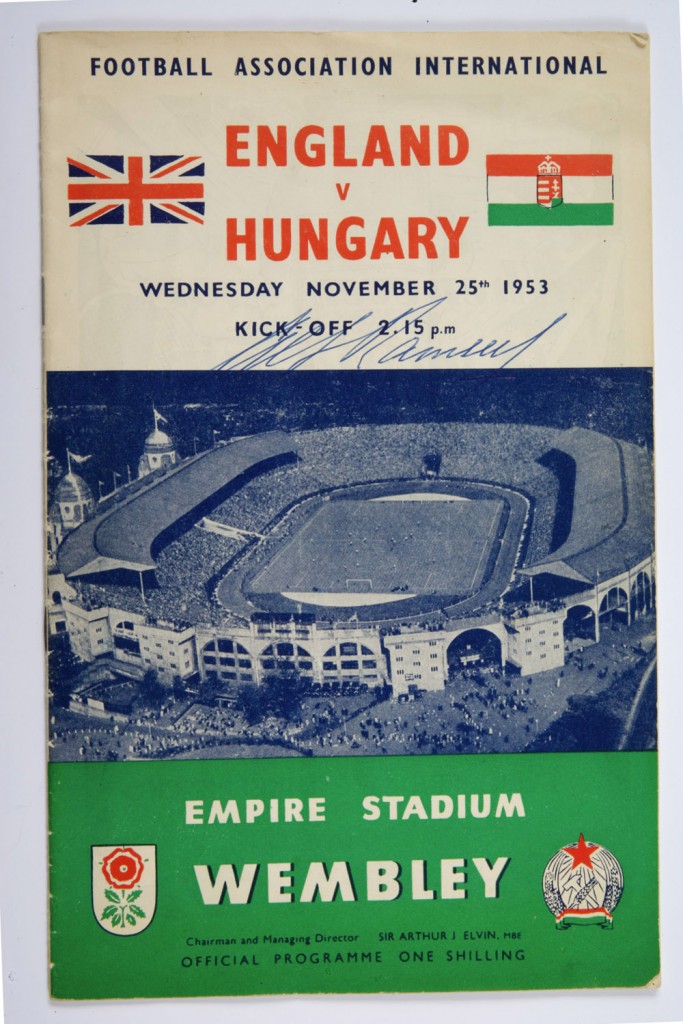 25th November 1953, England had never lost to a continental European team on home soil. In fact, the only ever defeat they had suffered by a so-called foreign team was by the Republic of Ireland in 1949. The Hungarians were reigning Olympic Champions but were still an unknown quantity to the English team fans and the press.

Many of their team that day would become legends of the era, none bigger than Ferenc Puskas. After the Russians crushed the Hungarian uprising in 1956, he left to play for Real Madrid in 1958, where he won two European Cups, scoring seven goals in those finals.

England’s team that day included the wing wizard Stanley Mathews, and Billy Wright in defence, who was captain and became the first player to play 100 times for the country. Alf Ramsey, future England manager and architect of the World Cup win just 13 years later, was also in defence. The Hungarians played a different type of formation to the tried and tested English Style, and they raced into an early lead after just 6 minutes.

Despite England equalising very quickly by the time the whistle was blown for halftime, England were 4-2 down. The mighty Magyars, as they were to be known, scored twice more in the second half, and despite a Ramsey penalty, England was defeated 6-3, their heaviest defeat still on home soil. The shockwaves of the defeat were felt throughout the country, but some of those that witnessed the tactics of the Hungarians inspired it.

To compound the English misery in the return fixture played May 1954, just six months later, The Hungarians smashed England 7-1 in Budapest which is the Heaviest defeat England has suffered in its history of international football.

That year the Hungarians would lose in the final of the World Cup, played in Switzerland, to West Germany. Malcolm Allison was a West Ham defender and coached the club’s young boys. He and other first-teamers sat in the local cafe on the Barking Road, Cassettaris, would use the salt and pepper pots to move them around, replaying the Hungarian tactics and devising them into West Ham style of play.

The birth of what would become the West Ham way. 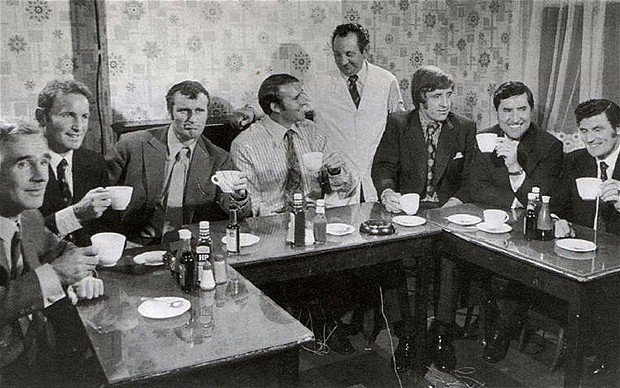 Allison was not the only West Ham legend inspired by the performance. Ron Greenwood was another who, in his coaching career, would also reveal that game and the version of the Hungarians. This would be the backbone of tactics that took West Ham through its Golden period of the mid-60s to Wembley and European triumph.

If you would want to trace the moment in history that changed West Ham into being the club we know today. In that case, the defeat at Wembley is the spark that lit the fuse, which 12 years later ended with European Glory for West Ham, and a year after that, World glory for the England team with not just three West Ham players in, but managed by Alf Ramsey. 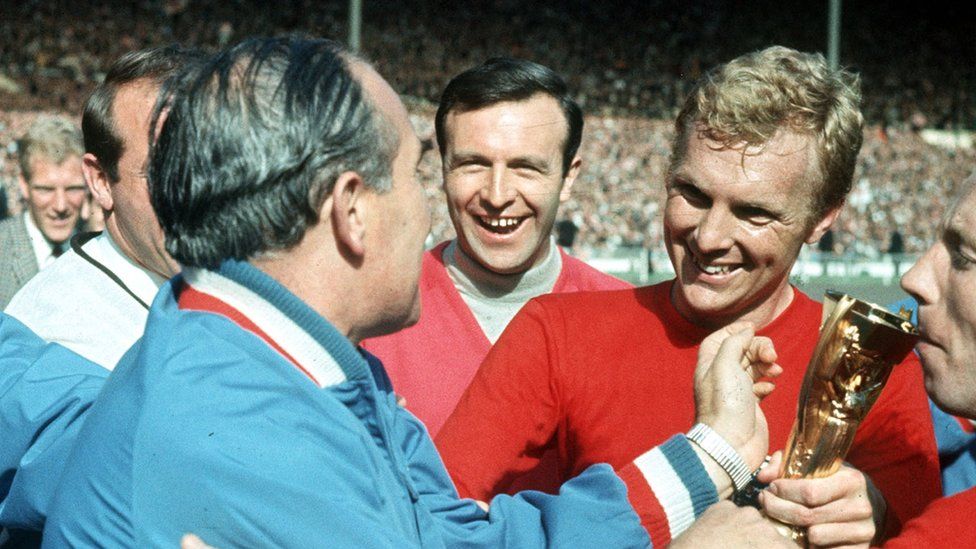 He saw first-hand the majestic Magyars and how devastating they were, to the point he never played for England again after that game. A sliding doors moment in the History of West Ham which, if England had won, may have led the club on a different path to the one we know today.

Highlights of the 6-3 defeat