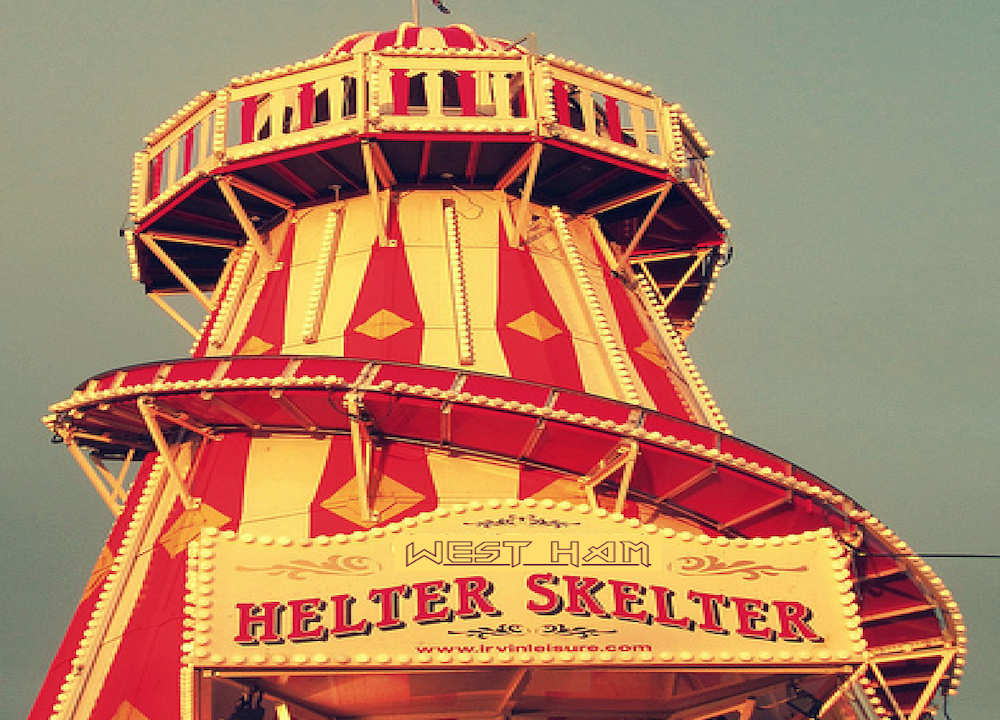 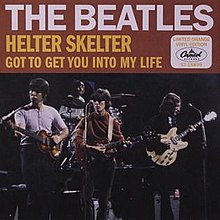 The Summer sports season is upon us. The time of test match cricket at Lords, The Wimbledon tennis tournament, The Open Golf championship from a glorious links course normally in Scotland and now the fastest growing sport at the moment.

I don’t know when this became such a big deal, but this summer, it seems the second-guessing of the club’s shopping list is big business. I don’t think, though, I have ever seen so many people obsessed with the coming and goings of players as I do now.

This article may seem strange coming from someone running a website with a whole part called, The Transfer Centre, and in fact, some may think what I say is hypocritical of me, but I will leave it to the readers of this to make their own minds up.

What I will say to anyone who says that is, “a hardware shop owner may sell knives, but it doesn’t mean he will go in the street and stab people. It does seem to me like riding on a helter-skelter. You grab your matt at the top, jump on the ride at the top is just the rumour section, as you go round and round, that is the washing machine of constant updates, mostly just recycling what they have said in the past for clicks, till you get to the bottom and the good news is announced that at last a player is signed.

Keep hold of your matt and run back up to the top because as soon as that player is announced, another name or multiple names is produced and the ride on the helter-skelter is back on.

The controllers of the ride seem to fight for our attention as they try to be the ones to control the narrative or be the self-titled king of the Exclusive update, or You heard it here first.

As you go round and round in an almost washing machine effect, the so-called ‘News” accounts regurgitate what the controllers want you to know. Many do not forget to credit the controllers of the ride in a sad attempt to carry some kind of favour or kudos from those at the top who sell the tickets.

Where the information originates from is hidden behind code names. Sources close to, or secret sources, even Senior Sources at the club, are used to keep the bean spillers from being revealed and the controllers of the ride in control of the information.

This summer, there are multiple rides you can go on. Choosing the right one is not easy, but the biggest and faster they are, it may cost you more than just a click on the site to ride that Helter Skelter.

The fairground is packed with punters, some love to ride the Helters skelters, and many just wander round the bottom looking up thinking, I don’t get or need the thrill, thanks, and anyway, my mate tells me when he gets to the bottom how good the ride was, so why waste my time going round and round.

Each ride has its own unique delivery style. The Youtuber is one of the most popular, jammed-packed with the content makers trying to get your view as you go round and round. For the YouTuber ride, it is your view that is mainly important. Participation is encouraged as you go round, but beware, pick the wrong Youtuber slide to ride and you could be stuck for hours watching video after video about the same player just a different face round each bend.

“If you enjoy the ride, don’t forget to like and subscribe”, call the controllers as you leave, hoping you will come back to them soon to take another ride. They may tempt you with fancy titles and graphics, jazzy music or a friendly face and hopefully a different theme though some seem to love to play the same piece repeatedly.

The beauty of the Youtuber ride is that you can at least get off at any time you have had enough. Just click stop.

The biggest of the fairgrounds is Twittersphere, and you can get lost in here as controller after controller shouts and hollers as you walk through, almost like a souk market seller in the backstreets of Marrakesh.

You can be lost for hours here as even the famous fight for your attention. Journalists who once were happy to just be a typed name in a newspaper now want you to know who they are, not just what they say.

TV news readers, ex-sports stars, and even some current sports stars all jostle with the amateurs and professionals to get you to notice them. Engagement is welcome but be polite. Some take dissenting voices badly and block their entry though many have a good reason for such action.

While it may be a fairground packed with rides, pick up the wrong matt, and the place resembles a bear pit of opinions, and the bears like to show their teeth.
The king of Twittersphere is by far the cleverest.

He has the most prominent and fastest ride you want to go on, though many of the older members of the public walk past, some moaning loudly about it wasn’t like that in the old days, maybe missing the point that there was no ride in the old days.

The King is clever because while he has the biggest ride in Twittersphere, he built another next door, a quieter but private ride. One he controls solely with no others trying to blind you with their infomation getting in. You buy the ticket, and you get to ride it. The option is yours. 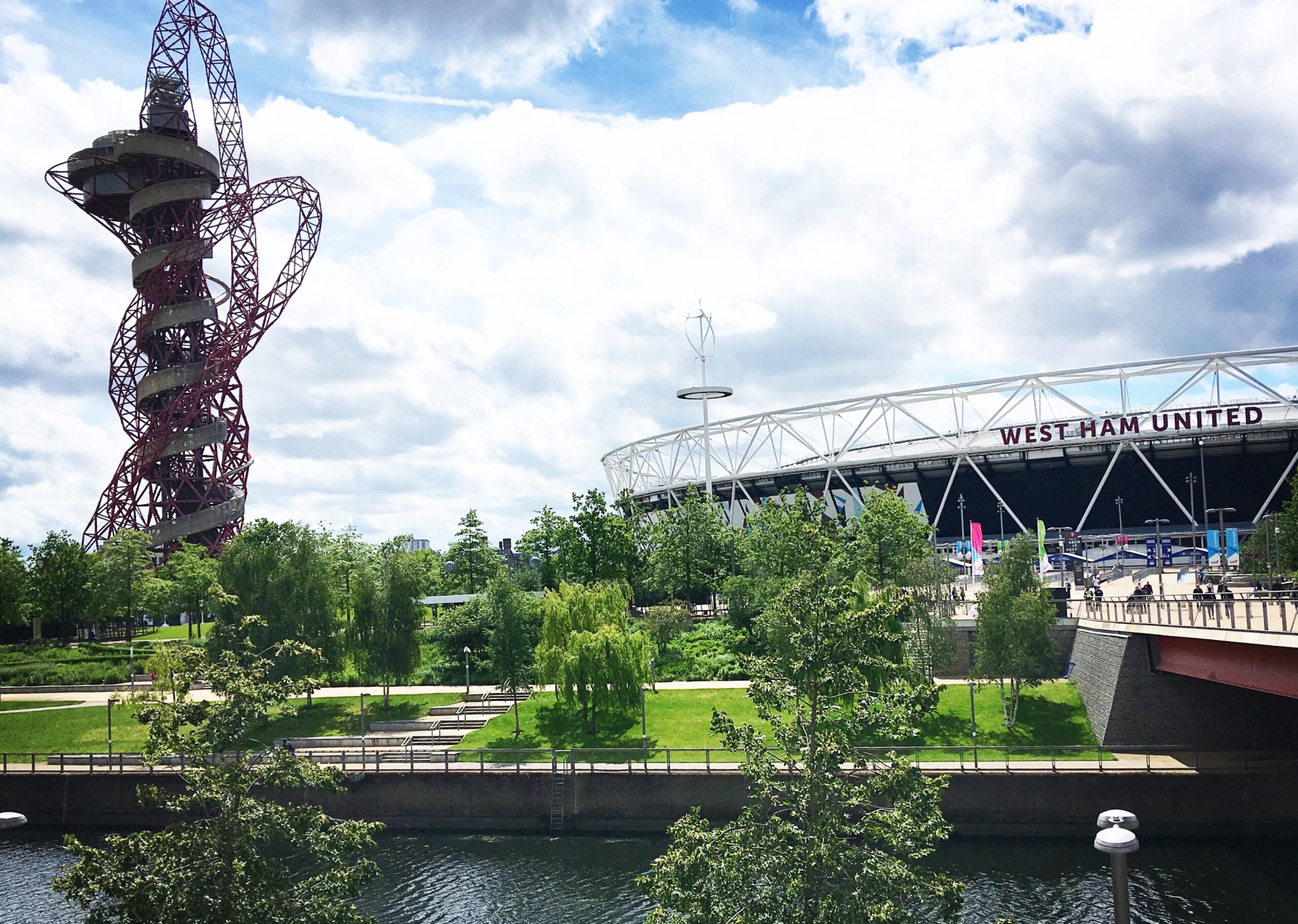 Interweb world is a bit more leisurely-paced, it is also packed with controllers but without the street tout mentality of trying to pull you in that you find in Twittersphere.

All Interweb ride owners can be found in Twittersphere shouting for your attention, but the aim is to provide you with a link to leave Twittersphere to relax on your ride around their site, less stress and and done at your pace.

Be warned, though, that many Interweb ride owners are not what they appear to be in Twittersphere. Their links may take you out, but the ride they advertised was not what the headline link said it was. The clickbait ride is best avoided. Only one ride in twenty is ever worth it. And while it may not cost you, they get their cut in other ways.

And after a day at the transfer funfair many are happy to go back again.

Me? After a couple of rides, I’ve had enough and feel sick, so put my feet up and watch the Test Match or the golf and even catch a bit of Wimbledon, while muttering, “I prefered it in the old days when there was no ride at all to distract me.”

Remember, though. The Helter Skelter is just a small part of the fun fair while we wait for the circus to reopen in August. 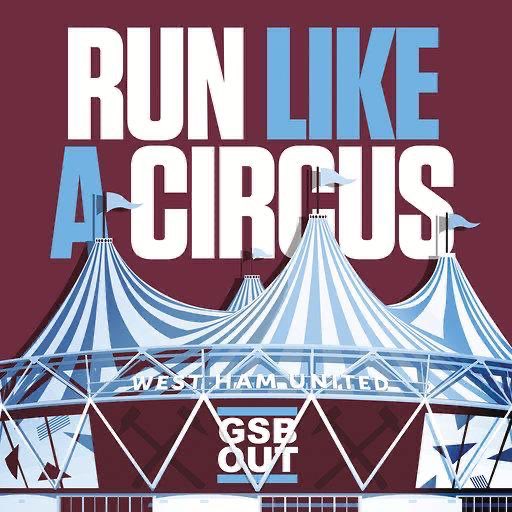 Because its the circus that we all really love anyway.